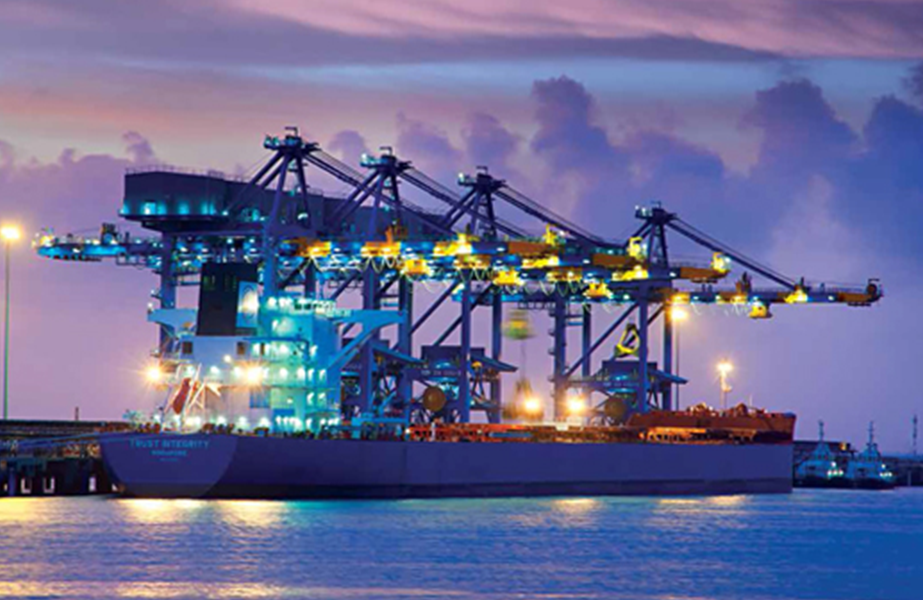 Please find below draft at berths and minimum depths at approach channel and turning circle for the month is as follows:

Please insure all  CoVID-19 precautions are in place. 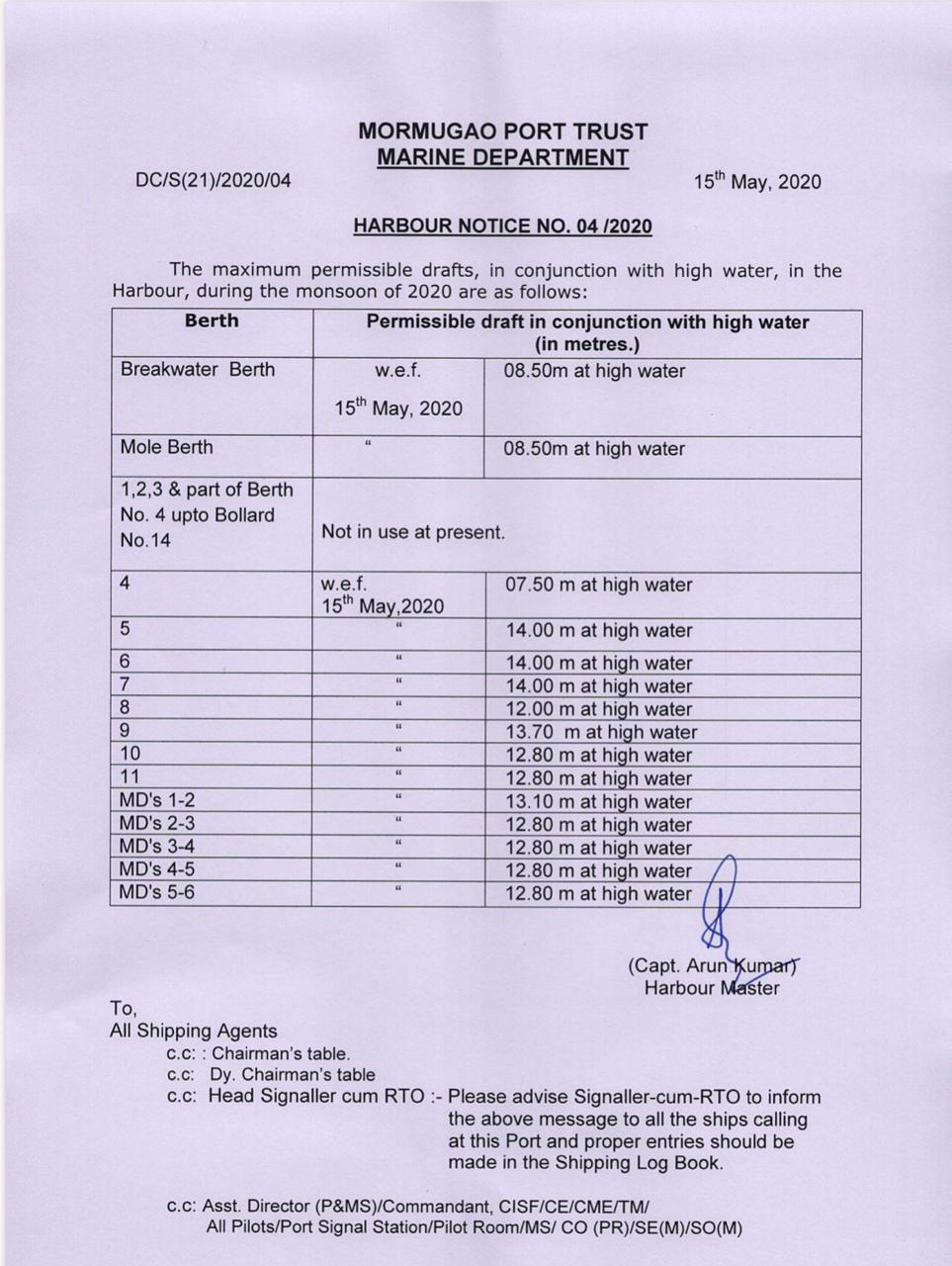 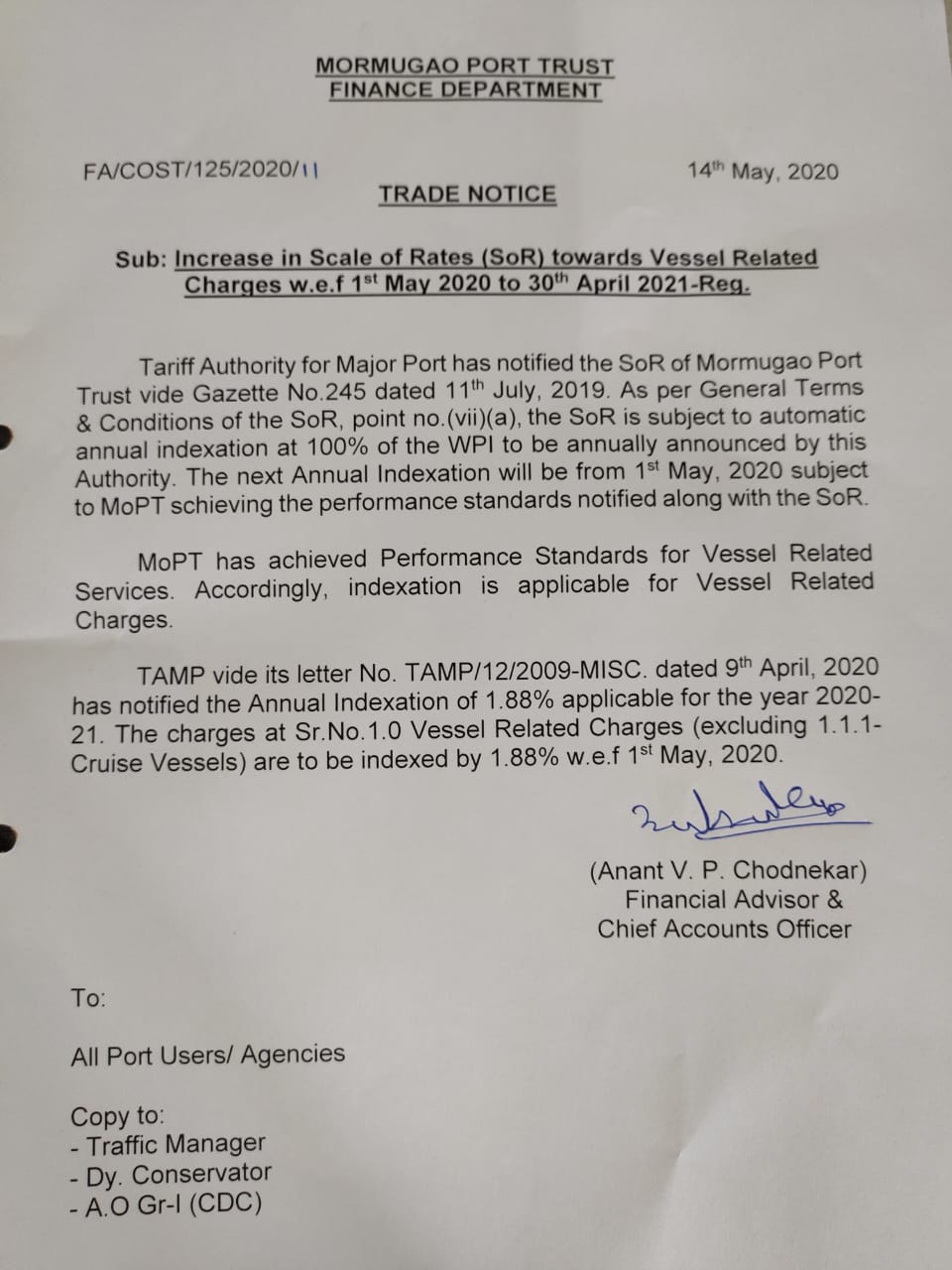 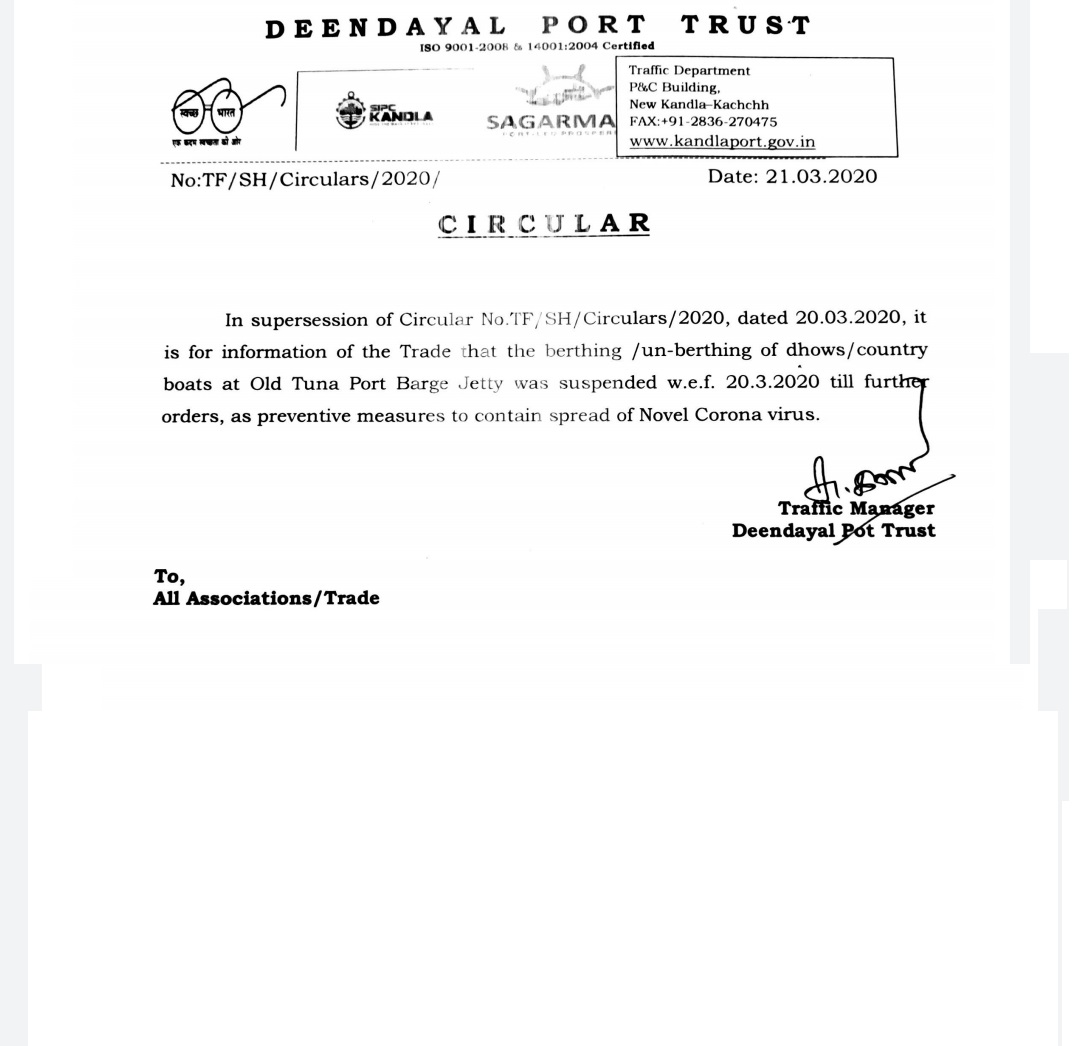 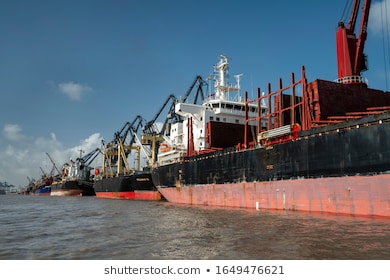 In a circular issued last week, Deendayal Port Trust has announced the decision to temporarily ban the landing of sewage from ships, with immediate effect.

The landing of sewage from vessels from China, Italy, Japan, Iran and other infected countries, or which have visited Coronavirus-infected countries during the last month, has also been banned until further notice, said a communiqué. 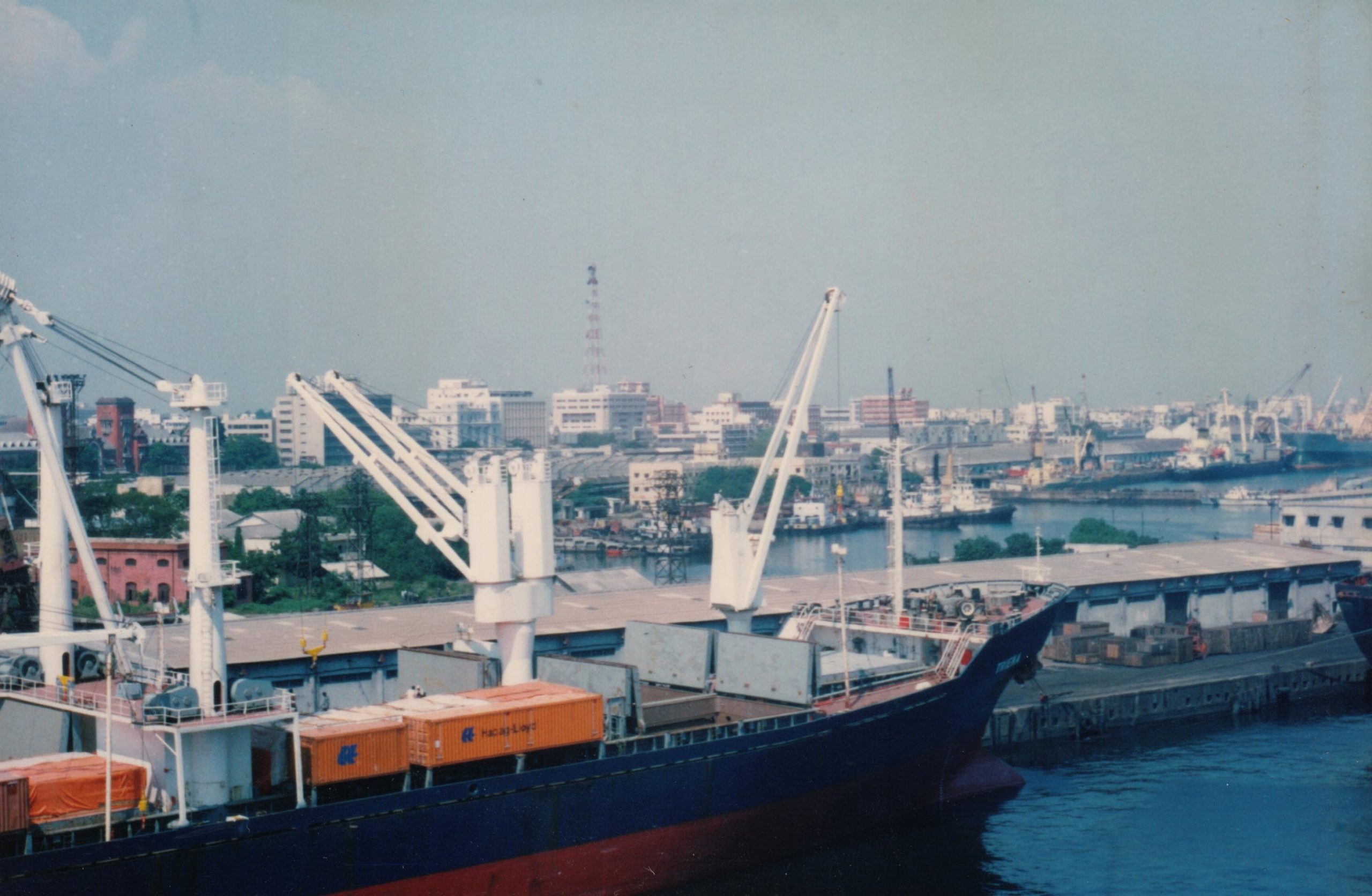